Along the side of Bwamba Rd, there are people who build everything from bed frames to cheap cabinets and bookshelves & they scatter their goods out on the side of the road and you can go and negotiate prices with them. During Easter week, many of the build small crosses & sell them. They do this for an event on Good Friday where Catholics walk with their crosses to a location to symbolize Jesus carrying His cross on that day that was anything but “good” for Jesus’ & His disciples. 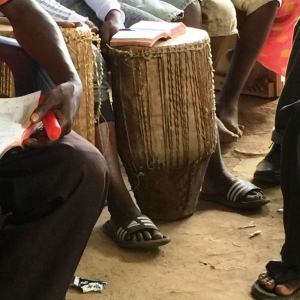 Easter: It’s not about the bunny or the eggs. Most Ugandans have no idea who the Easter Bunny is! The bunny is all about atheists who do what they do best: Take a Christian holiday and hijack it into a secular one. Easter is the day that Jesus was resurrected from the dead and without that resurrection, we have no hope. There is no redemption or eternal life with God. We read in Luke’s account that some of the women found His grave empty.

Mary Magdalene & the others encountered 2 mysterious guys who reminded them:  “Why do you look for the living among the dead? He is not here; he has risen! Remember how he told you, while he was still with you in Galilee: ‘The Son of Man must be delivered over to the hands of sinners, be crucified and on the third day be raised again.’” Then they remembered his words. (Luke 24:5-8 NIV)

“Then they remembered….” Finally prophecy spoken long before Jesus walked the earth and His own words started to make sense. This creates a dual dilemma; both based on Truth. For the non-believer, how can they know Jesus is God in the flesh and for believers, how we can show others it is true; that it isn’t a lie or a made up story?

Prophecy and miracles aside, all we have to do is look at the person Jesus. Who would ever knowingly do what He did? If He was just a mere mortal and faking it, that would be selfish and anyone that selfish would never do anything that would actually endanger their lives unless they were suicidal maniacs. In order to discover the answer, we have to ask a lot of questions: 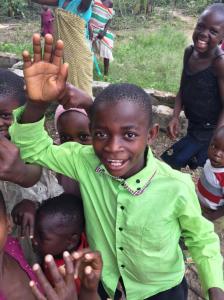 Who would live his life for 3 decades absorbing God in everything entering his mind and soul & rejecting the lures of wealth, marriage and all the “good things in life?” Who would then dedicate 3 years to gather up 12 of the worst specimens and love them & give them chance after chance teaching them about everything God? Who would constantly remind His followers that he was going to be killed in a horrible fashion & actually make people mad enough to do it? Who would do miracles healing and driving out demons and feed masses with little & show everyone what it means to love even though He was rejected?

Who would allow Himself to be betrayed & willingly go when He was arrested for doing nothing wrong? 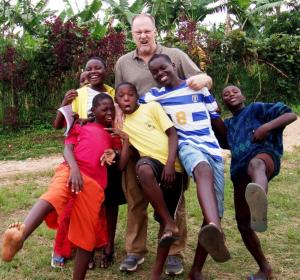 Who would not try and defend Himself when there was no crime committed? Who would allow Himself to be tied down and whipped and spat on and cursed when He had only shown love to everyone and sacrificed His entire days on earth for others? Who would willingly carry His own cross to a place where He knew He would die and then as He is dying…….. forgive those who did this to Him?

NO ONE WOULD DO THIS! Jesus was someone who knew from the beginning what He would be doing and how it would all end and He did nothing to stop it and everything to make sure it happened. That person would have to not only be crazy but would have to have no respect for His own life & safety whatsoever. He can’t be fake!

If you struggle to believe in Jesus as the Christ; the Only way to Heaven; if you struggle in communicating Jesus to non-believers, remember this: This man knowingly did what no one would: Live life sacrificially & completely for the purpose of dying on a cross to save humanity. And before He died & rose again, He showed us all how to live life to the fullest and experience God close up! Happy Easter!